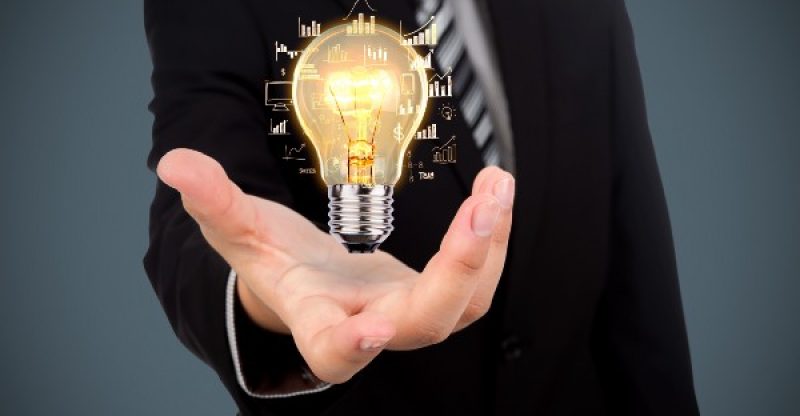 Restart Company and its RED-Platform

With a customer base of 30000, Restart Energy, an electricity and gas provider, is the fastest growing energy company operating in Europe. Formed in 2015, the company was built with a view to democratize the energy sector by quashing bureaucracy and assisting consumers in getting access to affordable energy with complete transparency. It is not just a company based on a whitepaper and idea but has actual revenues and employees. It has recorded revenues of $4.7 million in 2016 and is on track to achieve revenues of $20 million in 2017. The company has a team of 70 people and indirectly employs 1,000 through its associates. This points towards the company’s strong business fundamentals. Currently, the company is in the process of building a blockchain empowered ecosystem that helps in democratizing the energy sector by enabling peer-to-peer energy transfer in the market.

The platform (RED-P) aims to provide consumers a medium for transacting energy with greater transparency, all under a decentralized system. This is executed by leveraging the company’s proprietary virtual balancing system. RED-P will disrupt the energy world as the legacy players in the energy market will lose the power of exploiting their dominance in the market. The platform thus being built will transform the way people fulfill their energy needs and the way energy producers sell their production. It will also act as an impetus for renewable energy as conscious consumers can now vote with their wallets on from where do they want to buy their energy.

Restart Energy is building an ecosystem that includes RED-Platform, RED MWAH Tokens, and RED Franchise. RED-P is the platform where trading of energy (via the tokens) will take place. RED MWAH Tokens are the first crypto tokens which are backed by real energy and business opportunity. RED Franchise is the business opportunity that investors can access via the RED MegaWatt Tokens.

A source of passive income and horizontal business opportunities, Restart Franchise is the first franchise in the European Union energy industry which allows any person to run its own power retail business and earn income by selling energy and gas to retail customers. RED MegaWatt Tokens is a key to access RED Franchise, without which one cannot take the advantage of RED Franchise. With the help of this game changing franchise system, the holder can optimize his/her consumption of energy by controlling the intake and also by selling the surplus. By using RED Franchise one can earn incomes from selling energy contracts as follows:

10.000.000 Tokens — RED Master Franchise — gives the token holder country exclusivity and the option to create sub-franchisees inside the country

RED MegaWatt Tokens issued by the company are the first crypto tokens backed by real energy and enables decentralization and storage of electrical energy. Each RED MegaWatt Token has a storage capacity of 1 MWh.These batteries (Tokens) will hoard the ever-growing quantities of energy donated by renewable energy producers and suppliers in exchange for access to RED Platform.

Owning RED Tokens grants the user access to RED Franchise, a medium through which the user can start its own power retail business. The energy producers and suppliers in order to have easy access to large retail customers can make use of the RED Franchise universe, where they can sell their energy production at 30% higher prices as compared to prevalent wholesale prices. This allows for generating increased revenues and the producer enjoys enhanced profitability. This would not have been possible had that production been sold without Restart Franchise. At the same time, these producers and suppliers will donate an amount between 1% and 5% of the energy they have traded on the platform in a special energy fund. The energy thus accumulated will be distributed proportionately on a monthly basis to the token holders. The working of this model implies that as more and more producers will associate with the Restart ecosystem model, the price of the tokens will also show an upward trend.

The freedom to the users to switch suppliers will ensure better customer service on the part of producers and suppliers. Thus ensuring transparency, low cost and effective competition in the energy market. Better services from the producers will result in more and more retail customers joining the RED ecosystem and therefore triggering upward pressure on the price of the token.

Restart with its new ecosystem involving RED-P, RED MWAT, and RED-Franchise is paving the way for a new kind of energy market wherein the customers are given the authority to decide their exact energy requirement and simultaneously are allowed to choose their desired supplier for purchasing the energy. RED MWAT Tokens will become the standards on the basis of which future energy transactions will take place. RED franchise, on the other hand, will help people to run their own power retail business which will result in earning passive income alongside their regular incomes. People with the help of Restart ecosystem can have access to transparent, decentralized, low-cost energy market which otherwise is not possible in the current energy world. Vitally, the entire business has been structured on a win-win model so that all participants are incentivized to ensure that every single player benefits. RED-Franchise is the building block for this above business model. The all-star board of advisors and the expertise of the executive team are a harbinger of success for the RED-Franchisees. 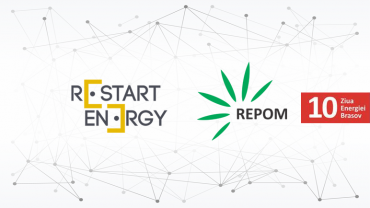