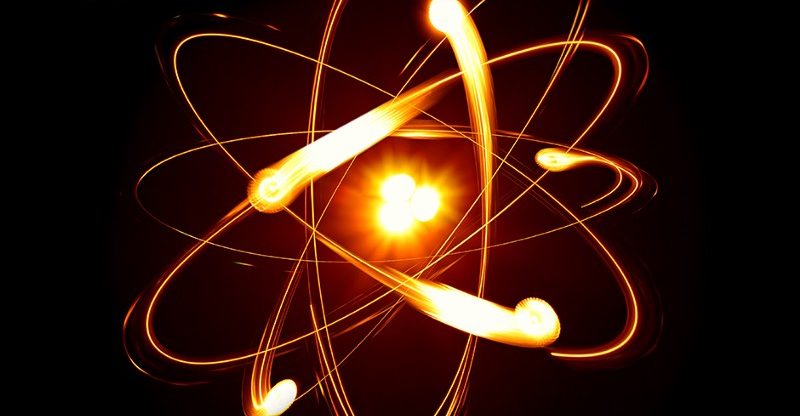 Restart Energy is a European energy company that’s trying to democratize the energy market worldwide, and facilitate renewable energy trading between individuals. Restart Energy has created a unique, blockchain-based platform called RED-P — the Restart Energy Democracy Platform — which is set to expand to key deregulated energy markets around the world. The platform will allow regions and whole countries to raise their level of energy efficiency and sustainability, while expanding service offerings for individuals, which include the ability to buy and sell energy without large corporations, save on energy bills, and directly incentivize green energy production.

The idea behind this project rests on creating a complete ecosystem, an energy infrastructure based on the innovative blockchain technology. While there are other similar energy projects that exist, Restart Energy is the first that offers a “complete package”. The company’s blockchain expansion is based on existing energy business in the European Union, and Restart Energy itself is already one of the fastest-growing private energy companies in a deregulated EU environment. The turnkey solution that the company is now applying to the blockchain world, is allowing Restart Energy to actively enter new markets where it has first mover advantage.

Restart Energy is also introducing its RED MWAT token to the market, which is at the core of RED-P. The token allows people to gain access to the platform, buy and sell energy and even receive free energy that can be used directly. In fact, 1 MWAT token allows a platform user to store 1 megawatt of energy, which is about 1–2 months worth of the energy supply needed for an average household.

Once a user is registered on the platform, the MWAT tokens become associated with his or her account, and the user is now eligible for free monthly excess energy. In fact, up to 5% of total energy on the platform is allocated to a community fund. This energy is then distributed to token holders in the form of KW tokens. KW tokens are used internally on the platform but can be sold for ETH or fiat. Each KW token is worth 1 KW of energy. The more the platform expands to other countries, the greater the energy pool the platform creates, which in turn brings energy profits to its users.

In addition, Restart Energy is offering green certificates, which is a way of incentivizing people to use renewable energy. The certificates can be sold to large companies, and are a great alternative to government subsidies that are shrinking in many parts of the world, due to budget considerations.

Unlike its competitors, such as WePower, Power Ledger, and Energi Mine, Restart Energy is a licensed EU company with actual revenues (annual gross revenues of up to 20 million USD in 2017), with an existing substantial customer base, and an ecosystem that can create jobs! Also, unlike the above-mentioned competitors, Restart Energy has a unique AI-based software in place for solar energy production prediction, and its customers can even switch their energy suppliers online!

To sum it up, RED is an innovative energy market solution, which is making energy cheaper for consumers and more profitable for producers, that can support renewable energy and sustainable development. It is crucial for the company to expand into advanced deregulated energy markets around the world, where they can both help build a sustainable future and enable people to save on their energy bills, while in turn also allowing energy producers to increase their profits — because Restart Energy Democracy benefits everyone.

Join the team on Telegram 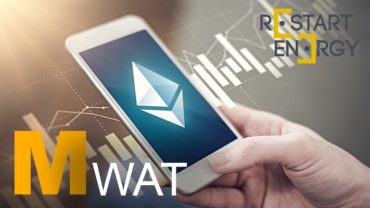