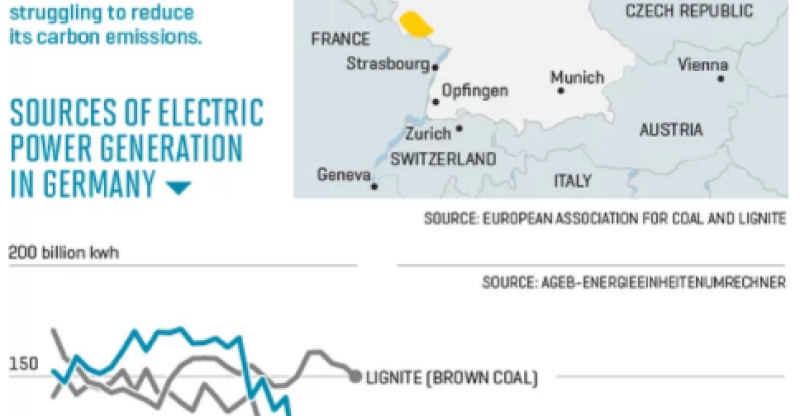 Germany has launched a renewable-energy revolution, and it’s paying a fortune to achieve it. In the past decade its green-minded politicians, backed by green-minded voters, have undertaken an extraordinary energy transition known in German as the Energiewende. At the center of the transformation has been a slate of renewable-energy subsidies that have dramatically scaled up once-niche solar and wind technologies and in the process have slashed their cost, making them competitive in some cases with fossil fuels.

The renewable-energy shift is pummeling the companies and communities that for decades have cranked out the conventional electricity — ­fueled by coal, nuclear, and natural gas — that has kept Europe’s largest economy on top. Germany’s big electricity generators have watched in horror over the past few years as solar power has blown up their stability and hefty profits. Millions of these firms’ wealthiest customers have installed subsidized solar panels on their roofs. This new army of power-producing consumers — “prosumers,” in the lingo — are a force that the country’s established electricity giants simply didn’t believe would materialize.

According to a recent study funded by the German Federal Ministry of Education and Research (BMBF)*, the number of prosumer households could increase up to 10.7 million households until 2030 in Germany. Households in their new joint role as prosumers play a vital role in the transformation of the energy system in Germany. With their power generating technologies and additional equipment these households are able to change the typical known demand patterns and facilitate peak shaving of electricity. By increasing the share of renewable energy in the market, fossil fuelled generating technologies are pushed out of the market and CO2 emissions can be reduced. The inclusion of other prosumer potentials in the private sector, especially apartment buildings and rented apartments, will further enlarge the effects of prosumer households on the economy. Taking into account the expiry of the EEG, prosumers wanting to earn more from energy will need a new system for their surplus power off take. 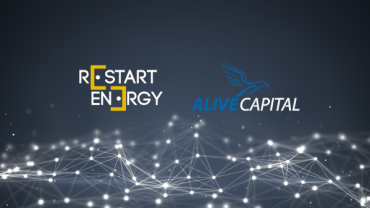