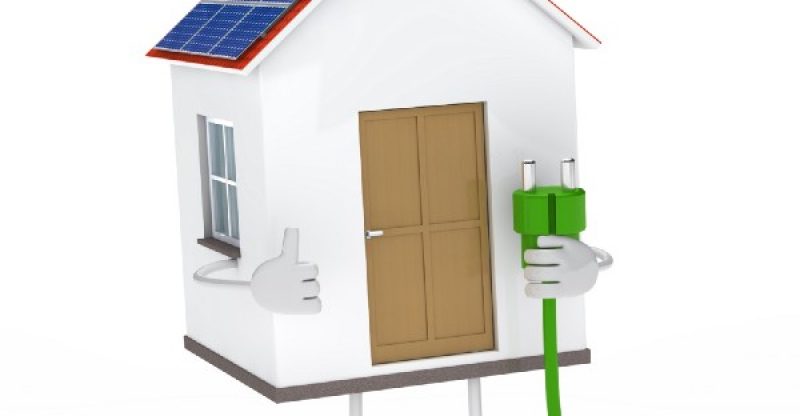 Problems faced by the energy sector

With the global population expanding and industrialization on the rise, humanity’s craving for energy has reached unprecedented levels. According to International Energy Outlook 2017, world’s energy consumption will rise from 575 quadrillion British thermal units (Btu) in 2015 to 736 quadrillion Btu in 2040, an increase of 28%.

The major hurdle in innovation is the concentration of energy market’s power in the hands of a few monopolistic players who want to maintain status quo at all costs. This has led to poor customer service and arbitrary pricing. Restart Energy is pushing to provide consumers with a platform that connects consumers and producers directly, thus democratizing the energy market and empowering end consumers with the power of choice.

Restart Energy is an independent supplier of gas and electricity and is the first energy supplier company in Europe to accept energy invoice payments in Bitcoin. Since the company’s inception, it has had remarkable traction with exponential growth. The company achieved a sales growth of 400% in 2016, earning revenue of US$5.48 million in 2016. The company is on track to hit revenues of $20 million in 2017. The company has also been ranked as the number one independent supplier in the deregulated household gas market and number two in the deregulated energy household market in Romania. The current customer base of the company includes 27000 and 3000 corporate customers.

The company is coming with a token sale to help the energy ecosystem evolve into a future powered by blockchain and smart contracts. Its RED MWAT tokens are the building blocks of this new world order, defined by choice for consumers and power to small renewable producers.

• RED Platform: RED Platform is a global, decentralized energy supply platform. It connects energy producers and traders with customers around the globe in a transparent and decentralized manner. It allows consumers and producers to register and change supplier, compare tariffs, see consumptions and pay invoices with cryptocurrency and tokens. The platform empowers users to buy, sell and trade energy among each other. It is mandatory for consumers and producers to register on the RED Platform (via RED MWAT) in order to gain access to the global energy supply, intelligent wifi meters, watt prediction software and peer-to-peer energy exchange. With the RED platform, competition in the electricity market will increase manifold as users registered on the platform have the leverage of auto switching their energy supplier every 30 days. The platform also creates an added value for all the parties by employing blockchain technology that removes the many layers of costs related to traditional admin and bureaucracy.

• RED MegaWatt Tokens (RED MWAT): These are the first crypto tokens that have been structured to work like a battery and store electrical energy. Without these tokens, a person does not have permission to access the RED Platform or obtain RED Franchise. The tokens act as the lifeblood of the ecosystem and are the currency through which all trade is facilitated between different participants.

Many startups in the direct peer-to-peer energy exchange industry lack the vision and technical knowledge on how to transfer energy and are restricted to considering grid related transfers. Restart Energy’s proprietary virtual balancing system will assign balancing responsibilities between groups of consumers and producers for a decentralized accounting system. Restart Energy is in the process of building a global energy supply platform with the help of a blockchain protocol to democratize a sector plagued by bureaucracy and transaction costs and aims to save consumers’ money while assisting local producers and suppliers to earn more. In order to have access to this platform, the company is coming out with tokens, the sale of which will take place in an ICO in February 2018.

RED MegaWatt Tokens issued by the company are the first crypto tokens backed by real energy and enables decentralization and storage of electrical energy. Each RED MegaWatt Token has a storage capacity of 1 MWh. The RED MegaWatt Token is an energy battery that acts as a means to store energy. These batteries (Tokens) will hoard the ever-growing quantities of energy donated by renewable energy producers and suppliers in exchange for access to RED Platform, a global decentralized energy supply platform.

RED MegaWatt Tokens (RED MWAT) are mandatory to access RED Platform, a supply platform that helps in connecting energy producers and consumers in a transparent and decentralized manner. Token holders with the help of tokens can also settle their energy invoices on the RED Platform. RED Tokens will also be registered in the popular crypto exchanges where the tokens can be traded freely. Thus the tokens help in ensuring liquidity for the contributors especially when the contributors belong to a location where Restart Energy is not yet connected to the energy infrastructure and cannot receive the donated energy through smart contracts.
RED MWAT will help create a network effect on the RED platform. As the platform grows to 45 countries and the existing participants start using the tokens, it will become the benchmark for energy transactions and anyone looking to trade will also have to buy the RED MWAT. This demand will ensure that the tokens keep increasing in value over time. The underlying increase in consumption of energy is also a major tailwind for the token price to trend upwards. But the biggest indicators of success of RED MWAT is the background of the founding team and the Restart Energy Business which is a successful $20 million business today. With our existing energy infrastructure crippled and unable to provide value to its customers, Restart represents the best bet on Energy’s future. 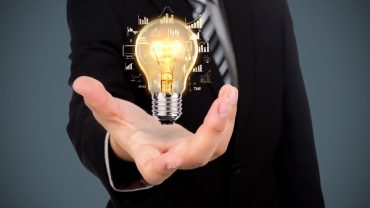